t seems like a simple question to ask, but it is one that is apparently very difficult to answer: what are the effects of violent media on our behaviour? It’s also a question that regularly produces heated debates, both in scientific journals and in the mainstream news. However, a new study published this week in the Psychology of Popular Media Culture (PPMC) argues that there shouldn’t be a debate at all. Instead, they claim to have found a “consensus” among media researchers, paediatricians and parents, that violent media can cause aggression in children.

According to Bushman and his team, the results pointed to a broad consensus that exposure to media violence had a negative effect on children. In a related press release, Bushman states that they “found the overwhelming majority of media researchers, parents and paediatricians agree that violent media is harmful to children.” 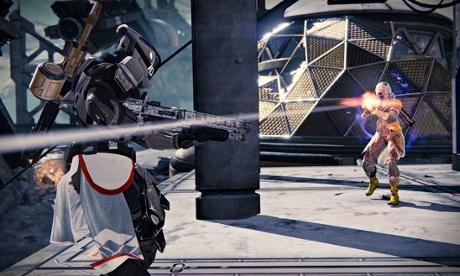