The BBC reports that Huawei, one of the world’s largest manufacturers of telecoms equipment, is controlling popular ISP TalkTalk’s web censorship system. The system, known as Homesafe, was praised by Prime Minister David Cameron. Customers who do not want filtering still have their traffic routed through the system, but matches to Huawei’s database are dismissed rather than acted upon. In other words there is no opt-out. Mr Cameron has demanded similar measures be adopted by all internet service providers (ISPs) in the UK, to ‘protect our children and their innocence (read more). 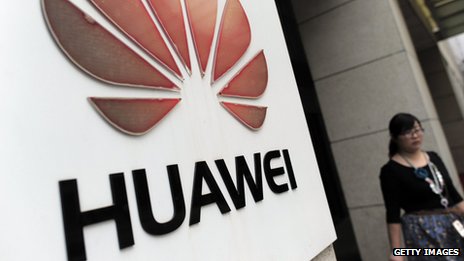